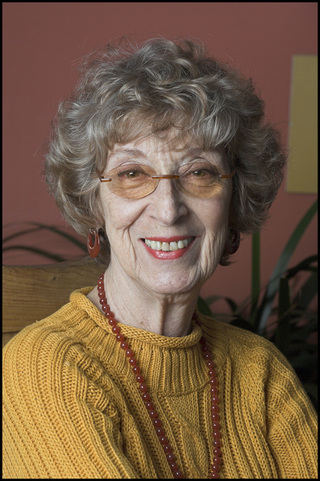 Her career as director, producer and educator has spanned both east and west coasts and includes theatre, film and television. She has held executive positions at the Mark Taper Forum, Los Angeles, the N.Y. Shakespeare Festival , Lincoln Center Repertory Theater, the National Repertory Theatre and Roundabout Theatre in New York and was former Chairperson of the Board of Theatre West, L.A. In addition to directing many plays in both cities, she has been a free-lance director on ANOTHER WORLD and TEXAS, NBC TV and produced a pilot for series written by Charles Fuller and starring Ossie Davis and Maureen Stapleton for NBC. She was a grant recipient of the American Film Institute’s Directing Workshop for Women, directing the film TAPS, TREMORS AND TIME STEPS starring Betty Garrett. She is the Artistic Director of OUR WORKSHOP EAST, a development gym for actors, writers and directors. A member of Columbia University’s Graduate Film Division for twenty years, she has also taught on the faculties of UCLA’s Theatre Department and NYU’s Theatre and Film Divisions. She has conducted master classes in New York City, at the AFI in L.A., at FAMU in Prague as well as in Montreal, Ottawa and Cologne. She has written two short plays, both of which have been produced in short play festivals in New York. She has been a Vice President and member of the Board of the League of Professional Theatre Women, is a Special Adviser for the N.Y. Coalition of Professional Women in the Arts & Media and was co-founder and former Vice President of N.Y. Women In Film and TV. She is listed in WHO’S WHO IN ENTERTAINMENT. 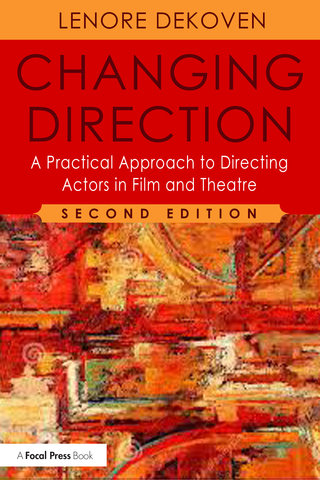 "The essence of Lenore's distinctive methods, developed
over many years, can be found in the pages of this
excellent, clearly written book."
–Ang Lee, Director 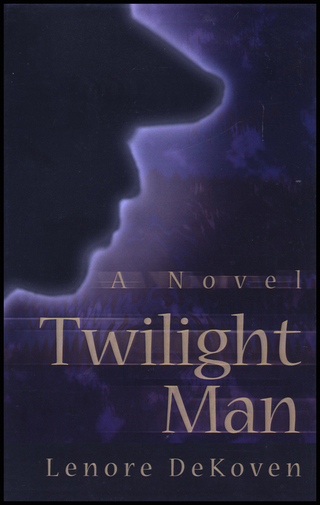 Both books currently available online at Amazon.com and BarnesandNoble.comClick on the book to be linked to Amazon or Barnes & Noble.

Lenore’s method has been developed in her studio The Workshop, which has flourished in New York since 1982. The Workshop just completed what has become its final project: THE R WORD, a program of twelve 10-minute plays on the theme of racism— written, directed and acted by members of the Workshop joined by guest artists; a total of some 40 participants. And now, after some 35 years we've decided to end the weekly Workshop meetings. However, Lenore continues to be available to all members and others (by referral) as a one-on-one consultant/adviser/coach to playwrights, screenwriters, actors and directors in the preparation of specific projects, shoot planning, directing exercises, auditions, rewrites, pitches, etc. Contact her via the link above.